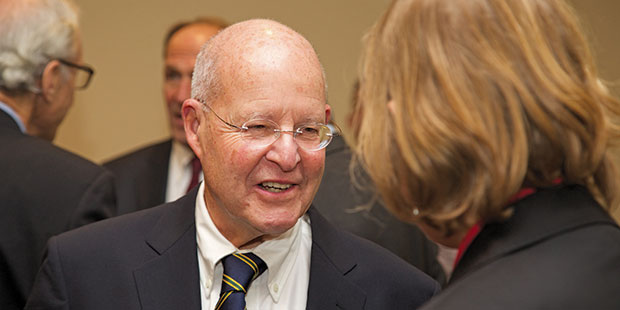 Judge Anthony Scirica of the US Court of Appeals for the Third Circuit considered potential threats to judicial independence and the state of the judiciary’s self-governing accountability system in the James Madison Lecture last October. Scirica, who had served in the Pennsylvania state legislature, spoke of the traditional balance of power between the judicial and legislative branches, and described two proposed bills that would, he said, threaten both the judiciary’s decisional independence and its institutional independence. One establishes an inspector general for the judiciary; the other would regulate judicial recusals. “For a very long time now, the coequal branches of the federal government have respected each branch’s decisional independence…. These longstanding principles of comity confirm that there is no need to create constitutional tension.”