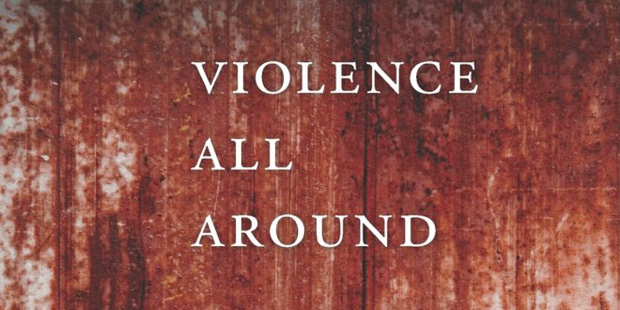 “Violence is all around us, not only in the horrors of war and terrorism but in the basic social structures of police, courts, and security guards; yet this pervasiveness often goes unacknowledged. A key point of this book is that violence is something more than an event in time, something more than a cause or an effect, something more than a set of physical events. Violence—in all its dimensions—reveals deeper truths about the workings of human history and the physical world, and about cause and effect itself.”

—From Violence All Around by John Sifton ’00, now Asia advocacy director at Human Rights Watch. This 2015 book, his first, is a documentation and exploration of the abuses he reported on before and after the 9/11 attacks. Excerpted with permission from Harvard University Press.