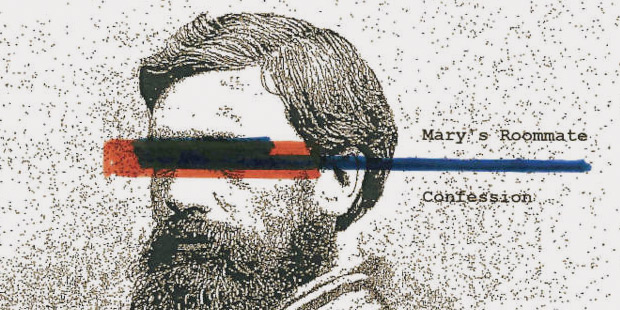 Professor David Richards’s spring seminar Free Speech, Ethical Transformation, and Social Change: Race, Gender, and Sexual Orientation explored the role free speech played in resistance, such as Gandhi’s in India and the US feminist and antiwar movements in the 1960s and ’70s. For his final law school project, David Billingsley ’15 recorded an album, Confessions, with his band Mary’s Roommate that explored themes in the course. Giving him an A, Richards praised Billingsley for his candor: “[Confessions] reflected beautifully his own personal struggles with the issues of the seminar, in particular, overcoming the patriarchal voices in his psyche.”

Billingsley found turning his ideas into songs made the topic more accessible: “Music allows people to react to the message more directly and sincerely through feeling.”