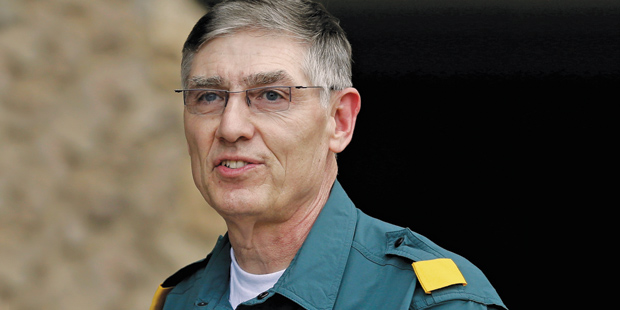 When the Boy Scouts of America (BSA) held a closely watched vote on whether to admit gay Scouts, it was the organization’s volunteer president, Wayne Perry LLM ’76, who announced the results. On May 23, dressed in his Scout’s uniform, he declared that, effective January 2014, “No youth may be denied membership in the Boy Scouts of America on the basis of sexual orientation or preference alone.”

More than 1,400 members of the BSA’s National Council, composed of volunteer leaders across the country, voted on the resolution. The measure was an about-face from a hard-fought Supreme Court case 13 years earlier, Boy Scouts of America v. Dale. The justices then ruled 5–4 to uphold the BSA’s freedom of association—or, more accurately, its freedom not to associate with gays.

Perry says that the wide margin—61 percent supported the resolution—surprised him, adding, “I also was proud of our people. We had people who opposed us, who made forceful arguments about this. They immediately rolled up their sleeves and said, ‘OK, decision made. Let’s get to work.’”

Perry sees the development as a means of moving forward: “Did we have gay kids in the family? Yes, we did. Have we now gone to a more honest place? Yes, we have. By doing this, we upheld our standard that a Scout is honest.” He freely acknowledges that the continued ban on gay and lesbian Scout leaders leaves many external factions still critical of the BSA. “We had no illusions about satisfying the outside world,” he says. “This was the Scouting family making a decision. I hope that people will understand what it’s really like to be in the Scouting organization. There are no kinder, more considerate people on the planet than those Cubmasters, den leaders, and Scoutmasters who are dealing with kids that have challenges—divorce, poverty, abuse, and everything else. I hope this decision will enable more people to join.”