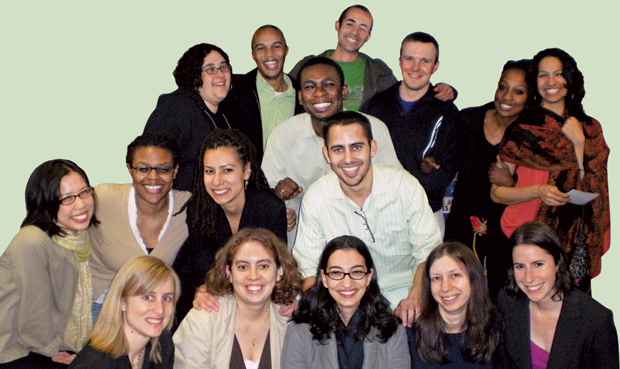 When 16 law school students graduated this past May, not only did these new lawyers mark a milestone, but so did the Root-Tilden-Kern Scholarship Program. For the first time in more than two decades, the RTK Scholarship program provided all these graduates with a full three-year ride.

“This is a big deal,” Deborah Ellis ’82, assistant dean for public interest law, told the New York Law Journal in May. “The cost of tuition keeps going up and up, but the salaries of public interest lawyers don’t go up that much.”

Founded in 1951, the program is named for alumni Elihu Root (Class of 1867), the statesman, New York Governor Samuel Tilden (Class of 1841), and Jerome H. Kern ’60, chairman of the Coloradobased Symphony Media Systems. It provides need-blind, tuition scholarships to gifted students committed to public service careers and has been a model for other public service scholarships, including the newly established Gates Public Service Law Scholarship at the University of Washington. But as earnings on the endowment principal did not meet rising costs, both the number and the amount of the scholarships had been cut.

However, thanks to a 50th anniversary fundraising drive kickstarted by a $7.5 million gift from Kern, himself a “Root,” every new incoming class of “Roots” now will enjoy a full three-year ride. The RTK program awards 20 full scholarships each year. The new graduates have positions ranging from death penalty work in Alabama to counseling at-risk youth in New York City.