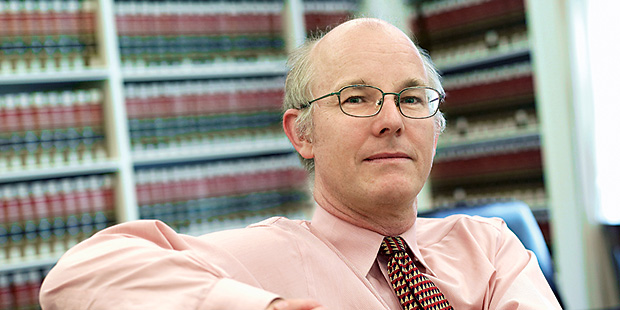 Minding the Other 2Ls: LL.M.s

Three years ago, Murry and Ida Becker Professor of Law Benedict Kingsbury and John Edward Sexton Professor of Law Richard Stewart together launched a program in global administrative law. The response was overwhelming, as students and academics have submitted more than 80 research papers about matters ranging from sex abuse in refugee camps to a World Bank loan for a dam in Argentina. Now, Kingsbury aims to encourage more students to conduct original research on international matters. As the new chair of the graduate division, he’s in the perfect position to realize this goal.

“He’s got lots of energy and lots of ideas,” says Professor of Law Kevin Davis, who is working with Kingsbury to create courses online. “He can deal with students and faculty, keep writing and still do research.”

In that vein, Kingsbury, who like the vast majority of the Law School’s graduate students was born and raised abroad, is sensitive about making NYU a welcoming community. “It’s always an issue at a big law school like this one—how to make people feel at home as individuals.”

Although he grew up in the Netherlands, Kingsbury is a New Zealand national who earned his LL.B. there at the University of Canterbury. He was a Rhodes Scholar at Balliol College in Oxford, where he attained an M.Phil. in international relations and a D.Phil. in law. In 1990, he became a University Lecturer at Oxford, came to the United States as a professor of law at Duke in 1993 and joined the NYU law faculty in 1998.

Kingsbury’s other position, as director of the Institute for International Law and Justice (IILJ), dovetails nicely with his new role. At the IILJ he works on issues relating to indigenous populations, and heads the program in the history and theory of international law. One of his initiatives is the Private Military Companies Project, which studies the role of mercenaries in conflicts such as the underreported mid-1990s civil war in Sierra Leone. And Kingsbury also intends to launch a colloquium in 2008 about legal affairs and global business, dealing with topics like international labor law or cross-border mergers and acquisitions.

Says Davis, “He presses students to work on projects with real-world payoffs.”