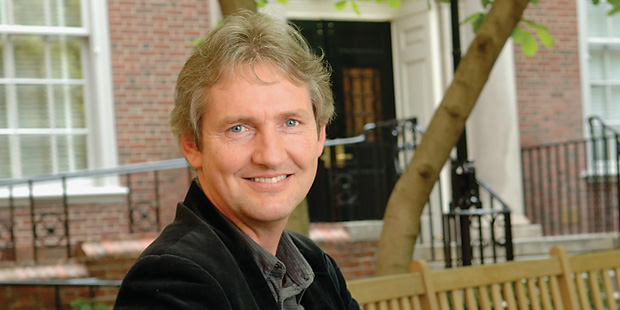 Garland Gets a Guggenheim

Garland, the Arthur T. Vanderbilt Professor of Law and a professor of sociology, will use his award to pursue his sociological research on capital punishment and American society. He says he will try to understand the persistence of the death penalty in America, explain the system’s “strange forms and peculiar characteristics” and examine how the system actually functions in American culture and society.

“David is one of the world’s best sociologists working in the criminal justice field,” says Professor Bryan Stevenson, a nationally recognized expert on capital punishment and director of the NYU School of Law’s Capital Defender Clinic in Alabama. “His writings on the American death penalty have been brilliantly illuminating.”