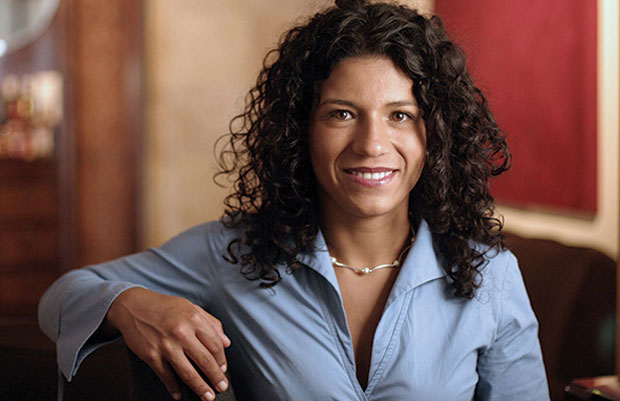 In a landmark 5-3 decision last May, the Constitutional Court of Colombia ended the country’s complete ban on abortion. Mónica Roa (LL.M. ’03) successfully argued that the total criminalization of abortion violated Colombia’s obligations to international human rights treaties that guarantee a woman’s right to life, health, dignity and equality. The law now includes exceptions if the mother’s life or health are at risk, if the fetus is severely malformed, or if the pregnancy is a result of rape or incest.

“I am Colombian and I wanted to do something about the issue,” says Roa, a Bogotá native. She sued on behalf of Women’s Link Worldwide, a clearinghouse that seeks to help women’s rights advocates around the world develop effective legal strategies. Roa currently serves as the program director of the organization, which has offices in Bogotá and Madrid.

While several bills to liberalize Colombia’s abortion law had failed over the past 30 years, Roa believed she had a good shot of winning when she filed suit in April 2005. The Constitutional Court had recently recognized the legal value of international human rights arguments and used them to solve constitutional challenges in cases related to health, children and women’s participation in politics. “I argued that the Court should be consistent and also recognize the legal status of these international human rights arguments when deciding the issue of abortion,” says Roa.

Before this ruling, an average of 400,000 Colombian women each year risked their health and lives to seek illegal abortions. The government estimated that unsafe abortions were the third leading cause of maternal mortality.

Even more surprising than the legal victory, however, was the impact this highprofile case had on public opinion in this predominantly Catholic and conservative country. In May 2005, one month after Roa filed, 85 percent of Colombians were against abortion in all circumstances. By the time the decision came out, more than 60 percent supported the partial liberalization of abortion. For the first time, Colombians were talking about abortion as a human rights issue, and a matter of gender equality, social justice and public health. “Priests used to be the main sources [for quotes in the media],” says Roa. But now “doctors, feminists, lawyers and human rights activists” are sought for their opinions on abortion.

Roa believes that there will eventually be broader liberalization of abortion in Colombia. “I don’t know how long it will take and what the debate in Congress will be, but I am very clear that the cause is not over and that society is better prepared to face that kind of debate now.”

If anyone understands the challenges—and dangers—of trying to bring about change in a resistant society, it is Roa, who was assigned bodyguards by the government after receiving threats. “Every time I go out and see the light of recognition in someone’s eyes, I think, ‘This person is either going to insult me or thank me.’”