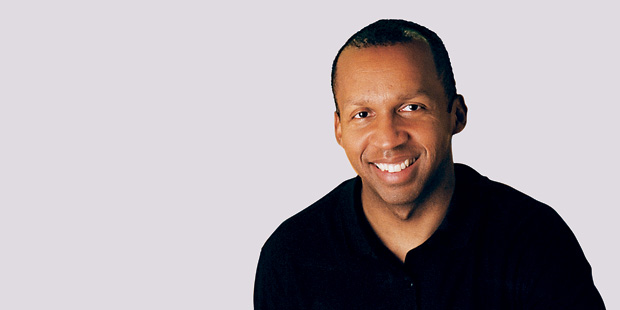 On May 24, 2004, NYU School of Law Professor Bryan Stevenson won a 9-0 victory in the United States Supreme Court, enjoining the execution of David L. Nelson. Stevenson is a renowned specialist in capital defense, and the executive director of the Equal Justice Initiative of Alabama, a private nonprofit organization that provides legal defense for people of color, indigents, and the poor. Stevenson worked on Nelson v. Campbell as part of an EJI team that also included two Law School alumni, Marc Shapiro (’03) and Jamila Wideman (’03).

Nelson, who had been on death row for 20 years, did not appeal the death sentence itself, but the proposed method of execution. Due to advanced deterioration of his veins from intravenous drug use, prison officers proposed a “cut down” procedure in order to administer the state’s lethal injection. The method involves deep incisions into either the arm or leg, and the insertion of a catheter. Prison officials refused to assure Nelson that medical rather than correctional personnel would carry out the procedure, or that he would receive adequate anesthesia. Nelson appealed on the grounds that the process constituted cruel and unusual punishment and was therefore in violation of his rights under the Eighth Amendment.

His appeal to the Federal District Court was rejected on grounds that it was a second habeas corpus petition, and as such the court had no jurisdiction to act on the case. During a further appeal, however, the Court found that since Nelson did not contest the sentence itself, but only the method of execution, his claim was not a habeas corpus petition. Justice O’Connor, who wrote the unanimous decision, supported Nelson’s claim for protection under the Eighth Amendment and granted him both a “stay [of execution] and permanent injunctive relief.”

Stevenson took the case due to his concern regarding the restrictive approach of the 1996 Anti-Terrorism and Effective Death Penalty Act (AEDPA). “In 1996, Congress barred virtually all litigation by death row prisoners after their initial appeals were complete unless they could present a claim of factual innocence,” said Stevenson. “This left many prisoners who faced cruel or inhumane execution procedures, or people who were incompetent or unjustly sentenced, with no federal remedy. The Nelson case provided some opportunity to challenge the very restrictive approach many federal courts have taken in implementing this provision of AEDPA.”

Stevenson was also disturbed that “Alabama officials were so non-responsive to the serious medical needs of a condemned prisoner who was offering no resistance to his execution, but just wanted basic medical care to avoid what could be torturous pain and brutality.” He hoped that although the judgment “was very narrowly written,” the case might have wider implications for other death row defendants. “The Court has acknowledged that federal courts can’t simply ignore claims of cruel and unconstitutional conduct just because the plaintiff is a death row prisoner who may soon face execution.”

“I still believe that the civility of a society must be measured by how we treat the poor and disfavored, not the wealthy and the privileged,” Stevenson said. “Consequently, despite the difficulty of the challenge, I’m ultimately energized by advocacy that insists on equal justice, respect for the law and human rights even for the most despised and rejected among us.”

“I believe that the psychic and physical trauma that surrounds any execution of a human being will become a more significant issue in capital litigation and the debate surrounding the death penalty,” he added. “This case will obviously be part of that story.”