↓ Skip to Main Content
Home › New York City › What on Earth Is a Radiator? (And Other Things Law Students from the South Should Know)
November 15, 2018

What on Earth Is a Radiator? (And Other Things Law Students from the South Should Know) 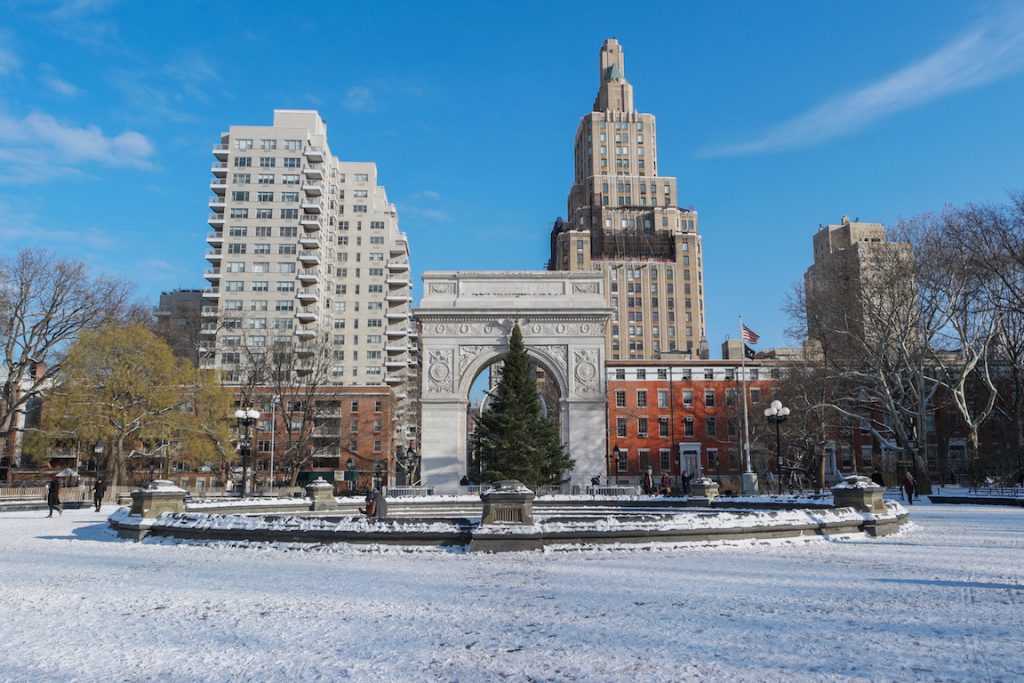 “Wow, you came far for law school. Are you ready for winter?”

This is something I heard almost every day during orientation. Now, especially with the first snow of the season upon us, I’m hearing it again. I’m a proud Floridian and haven’t spent much time this far north. I’ve heard stories about harsh winds, feet of snow, and one broken heater. So, from a southerner to future southerners dreading that New York winter, I have some bits of advice that I’ve heard over and over the past few months.

Coming this far north can feel like another country, given that it’s difficult to find any good sweet tea and strangers never smile at me on the street, but that doesn’t mean that the winter has to be miserable. Being able to watch the leaves change colors, play in the snow, and watch as the city prepares for Christmas is a privilege. It takes only a little foresight to make sure you’re prepared when winter comes!

This entry was written by Taylor Spencer '21 and posted on November 15, 2018.
The entry was filed under these categories: New York City, Tips and Advice

Taylor is a 1L and a proud Floridian. She graduated with a degree in mechanical engineering and a concentration in aerospace from Howard University in 2017. In the year before law school, she worked for the Federal Bureau of Investigation in Miami. On campus, she is involved with Black Allied Law Students Association and Mock Trial. She also enjoys playing sports, exploring NYC, and singing.